New Legislation Will Hit the Pause Button on Mega-Mergers 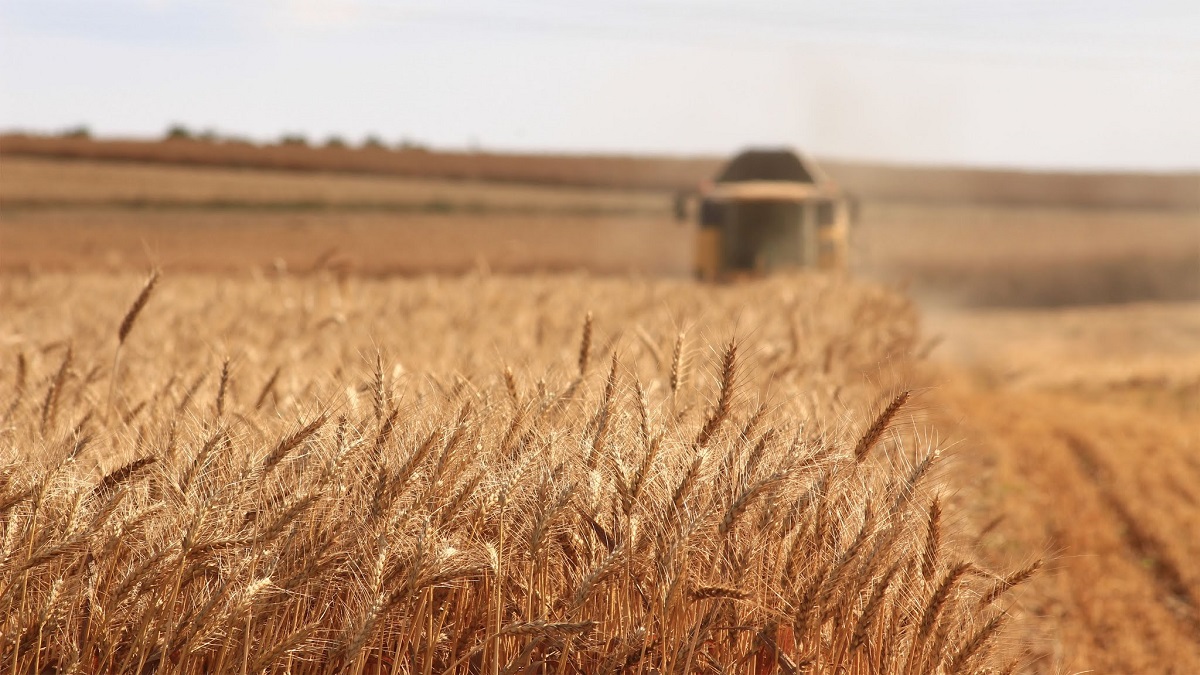 New Legislation Will Hit the Pause Button on Mega-Mergers

In the wake of unprecedented concentration in the agriculture and food sectors, Senators Cory Booker (D-NJ) and Jon Tester (D-MT) and Representatives Mark Pocan (D-WI) and Chellie Pingree (D-ME)  introduced legislation today to place a moratorium on large agribusiness, food and beverage manufacturing, and grocery retail mergers and acquisitions. Known as the Food and Agribusiness Merger Moratorium and Antitrust Review Act of 2019, the bill would also establish a commission to review mergers, concentration, and market power in those sectors.

“We commend Senators Booker and Tester and Representative Pocan for taking this vital step forward on this critical issue,” said Rob Everts, President of Equal Exchange. He added, “We urge Congress to act now to stop mega-mergers until their full impact can be assessed and market safeguards put in place. While independent food stores are being crushed by corporate grocery consolidation, farmers are being squeezed at both ends by corporations with abusive levels of power, from the sellers of inputs to the buyers of farmers’ goods. Meanwhile, food workers’ wages remain low and consumer choice is greatly diminished.“

While the largest multinational agribusiness corporations are posting record earnings, farmers and independent retailers are facing desperate times. Since 2013, net farm income for U.S. farmers has fallen by more than half and median on-farm income is expected to be negative in 2019.

Over the last three decades, the growth of market concentration and market power has spun out of control. During this period, the four largest multinational corporations have gained control of 71% of the pork market, 85% of the beef market and 90% of the grain market.

The Food and Agriculture Concentration and Market Power Review Commission which would be established by this legislation will develop recommendations to establish a fair marketplace for family farmers and their communities. The commission would be specifically required to review the impact of vertical integration, packer ownership of livestock, and contracting practices by large agribusinesses on family farmers and suppliers.

Equal Exchange is worker-owned cooperative that pioneered the practice of “fair trade” food importing in 1986. With sales of $74 million, the coop roasts organic coffee at its roastery in West Bridgewater, MA, and markets fairly trade organic coffee, tea, chocolate, cashews, bananas and avocados to stores, cafes, congregations and direct to consumer in all fifty states.