Host A Cocoa Tasting In Your Community 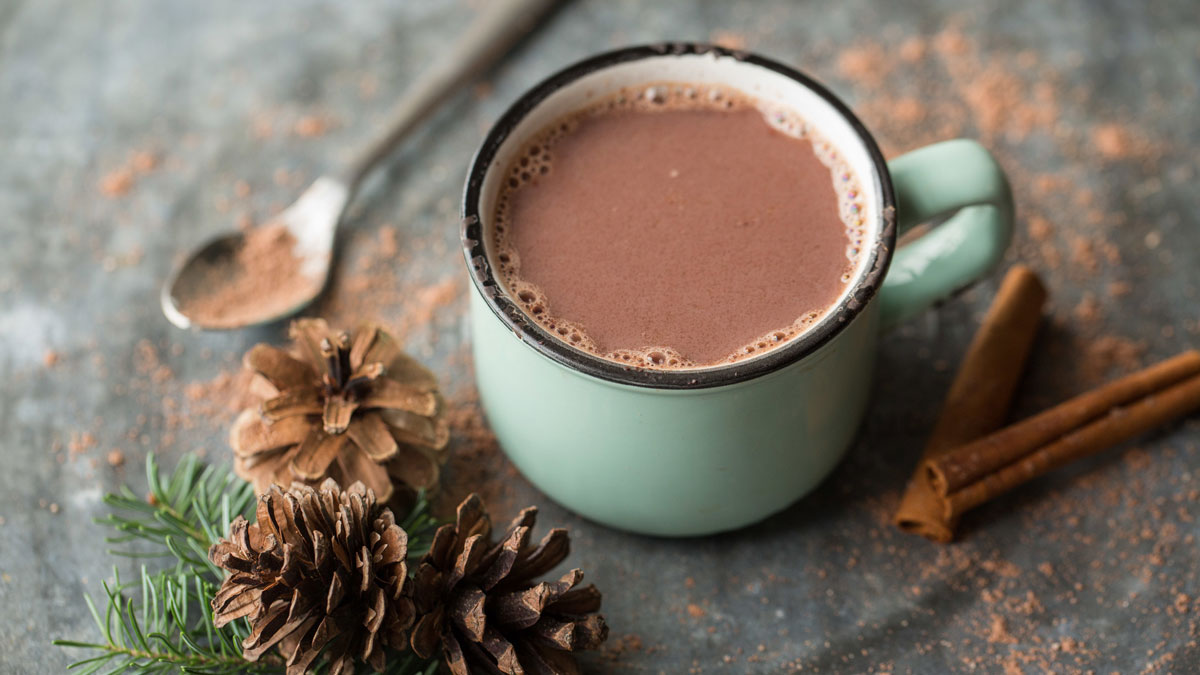 This winter, warm up with a cocoa tasting event! Hot chocolate is the quintessential cold weather treat – so a chilly winter day is a great time to introduce all three of Equal Exchange’s organic, fairly traded cocoa mixes to your community. Here are our suggestions for a festive and delicious tasting event: A Visit To Our Olive Oil Co-Op 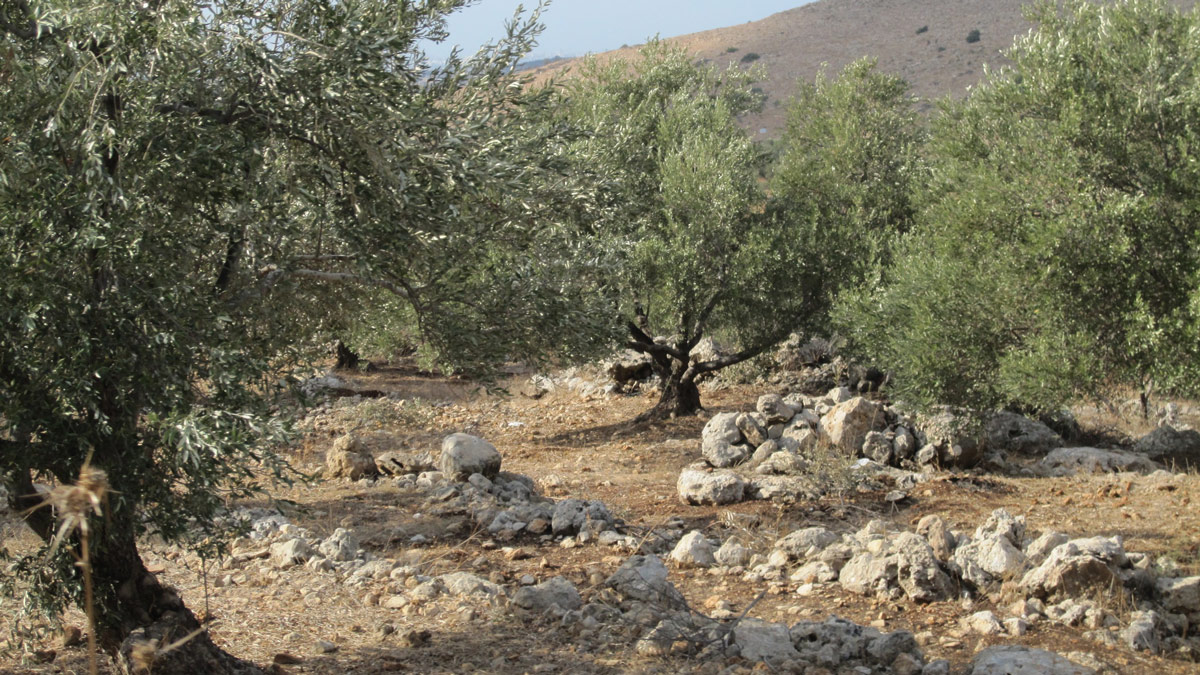 In late November, of 2014, I spent a day with PARC, Equal Exchange’s olive oil partner. As we drove from PARC’s headquarters in Ramallah to an olive growing community, Mohammad Hmidat, Quality Control Manager for PARC, pointed out a town called Bir Zeit, where centuries ago, Palestinian olive growers carved out wells in the rock to hold the year’s supply of freshly-pressed olive oil. We passed terraced hills covered with olive trees as we drove, and Mohammad explained that with care and judicious pruning, an olive tree can produce fruit for over 200 years. The oil co-ops here, supported by PARC, are doing what they can to ensure that the olive trees will bear fruit for centuries to come – in spite of some formidable obstacles.

PARC works with 40 olive oil co-ops, each of which is keeping tradition alive in their communities. On my visit to East Bani Zeid cooperative, I met with the co-op president, Rebhe Bakar, whose land and olive trees have been in his family for generations. We also visited the small mill that presses the co-op’s olives into oil. Jamal Hassan, who owns the mill with his father and brothers, walked us through a milling process in which nothing is wasted; every step of the olive oil production process contributes to the lives of people in the village. After the olives are pressed, the solids, a mix of olive fruit and pits, are compacted into balls and dried; these high-oil balls are later used as fuel to heat people’s homes. Later in the process, once the clear oil has been pumped out of its stainless steel tanks and taken to PARC’s bottling facility, the dregs at the bottom of each tank are allowed to settle one more time, and the oil that rises to the top, which contains too much sediment for eating, is used to make soap. In some ways, maintaining traditions like these make this olive oil a bit different from most. Palestinian olives are planted on steep hillsides and must be harvested by hand. Olive trees in California and much of Europe, in contrast, are often planted in flat, dense rows that allow olives to be harvested by machine at lower cost. And unlike the large, mechanized farms with industrial facilities where olive pressing happens in huge batches, each of the 40 co-ops presses its own olives into oil, often in small, family-owned presses like the one owned by the Hassans. Their storage tanks, while made of stainless steel and kept scrupulously clean, are not housed in temperature-controlled buildings. As a result, the oil often begins to solidify in the tanks, much as olive oil does in a refrigerator. When filtered and bottled, tiny particles of olive fruit may remain suspended in the thickened oil.  It’s a natural by-product of a process that is maintaining traditional pressing practices and keeps this unique aspect of Palestinian culture alive in a very real way.

However, the current Israeli occupation imposes a constellation of hardships on Palestinian olive growers living in the West Bank and challenges the co-ops’ potential. The very formation of East Bani Zeid co-op arose as a result of the Israeli blockade of Gaza. With the previously important Gazan market closed to olive oil producers in the West Bank, farmers needed access to international markets to sell their oil. They turned to PARC for the training and support they needed to produce the consistently high-quality oil for export, as well as to facilitate the export process.

That process has become increasingly difficult over time. Since the Israeli government began to build the separation wall between Israel and Palestine about ten years ago, all people and products traveling between the two territories must pass through Israeli checkpoints for inspection. The oil on pallets that are removed from a Palestinian truck at a checkpoint and then loaded back onto an Israeli truck for their journey through Israel. Bottles are damaged and broken in the process, which costs PARC more than twice as much as shipping did before. However, PARC remains hopeful about the prospects for the olive oil sector in Palestine, in part because of the vibrancy of the co-ops themselves.  Co-ops are one of the very few institutions that bring people together across political lines, as olive farmers with diverse political views unite to produce and market their olive oil.  For me, it’s not really about the products at all; rather, the true impact lies in the vision of the PARC employees and farmers I met who want to build a robust, independent, peaceful Palestinian society that can sustain its hills of olive trees for hundreds more years to come.