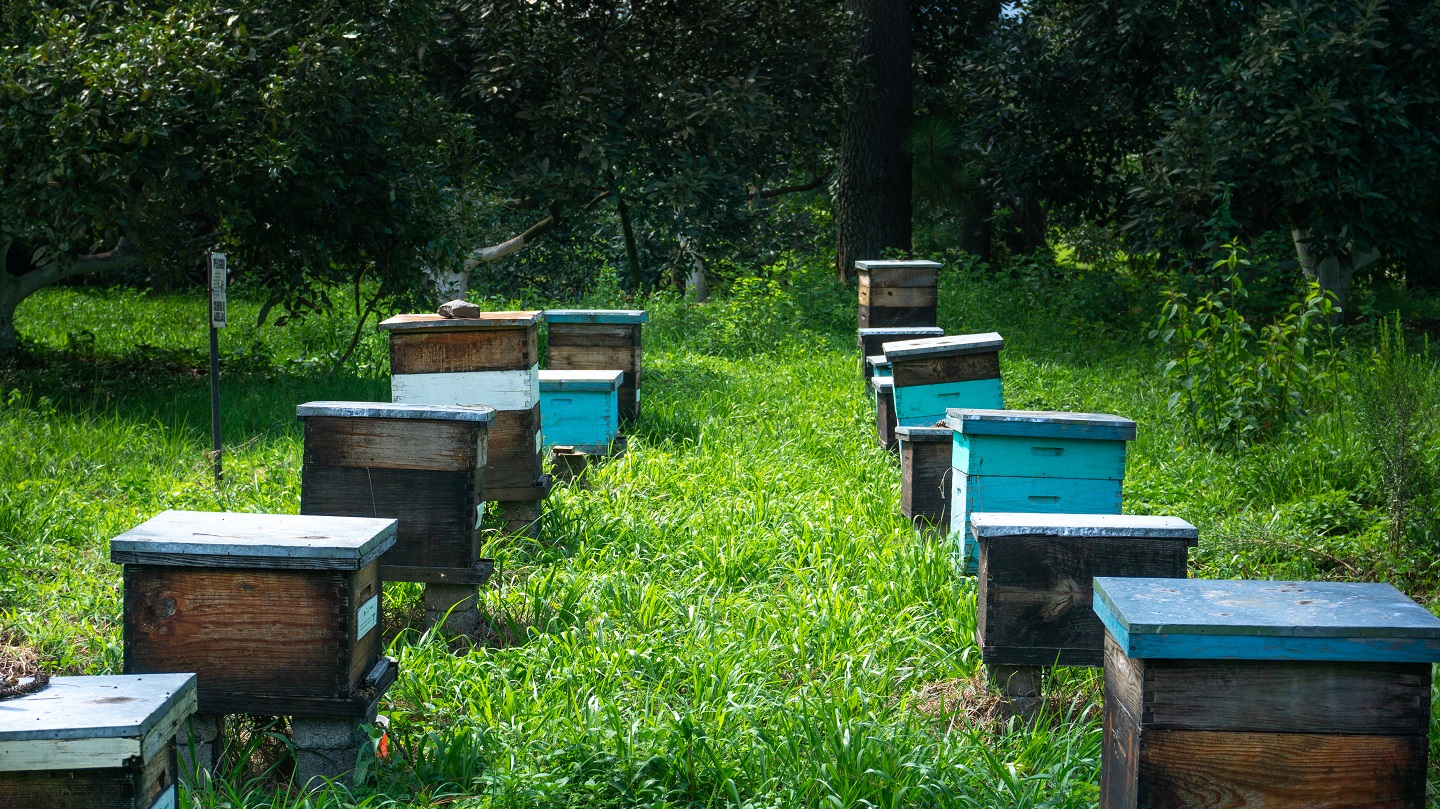 Mexico is the world’s top exporter of avocados (Produce Blue Book, 2019). Geographic proximity to the U.S., climate and environmental conditions, and ease of restrictions with the implementation of NAFTA all contribute to Mexico’s bustling avocado trade. In the midst of this volatile and growing market, small avocado producers are often at the mercy of market fluctuations and left with little control over pricing for their fruit.

Equal Exchange has made it its mission to establish an alternative avocado supply chain–one that prioritizes small-scale producers. To this end, Equal Exchange has partnered with three democratically organized cooperatives in Mexico, and one in Peru. All contribute to establishing a yearlong fair trade and organic avocado program in the United States.

This alternative supply chain allows farmers more negotiating power and access to a greater pool of resources. A main component of the Fairtrade International program is a fair trade premium paid directly to small-scale farmers on top of the negotiated fruit price. In avocados, this payment is per pound of avocados sold (Fairtrade America). The cooperative elects how to spend the money, and funds can be allocated towards operational costs of the co-op or local community initiatives such as those that aid children’s hospitals or reforestation efforts.

Farmer cooperatives increasingly recognize that production through industrialized agriculture methods has placed pressure on the natural environment, and have elected to weave environmental sustainability into their missions, vision, and goals. One such initiative is Las Mujeres Polinizadoras de Tingambato, a women’s apiculturist cooperative that was established by Equal Exchange’s partner cooperative, PROFOSMI. The initiative seeks to offer entrepreneurial skills to economically disadvantaged women through beekeeping. PROFOSMI used fair trade premium dollars to offset the cost of materials and technical training, and the women soon had the tools they needed to become an autonomous and independent cooperative.

Not only are there tangible environmental benefits from maintaining local apiaries in producer farms, but this initiative is also of economic benefit for the local community in that it prioritizes the work of women. Members sell both honey and bees and distribute the profits equally. This initiative allows members access to financial independence and an opportunity to develop entrepreneurial skills while building stronger support systems and networks within their communities. Belia, a member of the beekeeping cooperative, affirms that this is the only all-women beekeeping cooperative in the Tingambato region.

The women integrate all three pillars of sustainability within their community – economic, social, and environmental. Rafael, a member of PROFOSMI, shares that he sees the women are more passionate about the environmental benefits of beekeeping as opposed to the economic outcomes. Rafael has some of the cooperatives hives on his farm. Pointing to the reciprocity of pollinators and his avocado farm, he states, “I also benefit from the bees they are farming.” He says their work gives him hope.

At a conference in Morelia in 2017, the group’s environmental stewardship was recognized by Fundación Reto Ecológico A.C, a local environmental agency, on World Environment Day (Reto Ecologico, 2017). They presented their accomplishments in the region of Tingambato in front of Consejo Forestal, the state forestry council and a mostly male audience. Their efforts were received with praise and admiration.

Both Rafael and Belia remember what their region was like prior to the industrialization of the avocado industry. Rafael, a board member of PROFOSMI, was not always an organic farmer. He made the switch after his four-year-old son was diagnosed with Hodgkin’s-Lymphoma associated with continuous exposure to agrochemical spraying at the next-door farm. This experience motivated Rafael to opt for organic production, and since he has been a strong advocate for organic farming, challenging family members and friends to make the switch.

It’s through this lens that PROFOSMI was formed. With the motivation of building a more just and sustainable supply chain, small farmer avocado cooperatives effect change in their local communities. Through the fair trade model, they are able to avoid intermediaries that dig into the producer’s profits. This difference allows farmers sovereignty over the use of funds for their needs, from localized environmental initiatives to operational investments.

One member of Las Mujeres Polinizadoras states, “We have learned about the role and importance of our labor for the environment and bees. Our work continues permanently.” Despite experiencing a difficult first year with low honey production and low sales, the women were motivated to continue to work. Their perseverance and dedication to stewarding environmental change is an example for all who are motivated to effect change from conventional agricultural systems.

In the fair trade world, farmers form the backbone of the supply chain and are…