Chocolate to Warm the Body and Heart 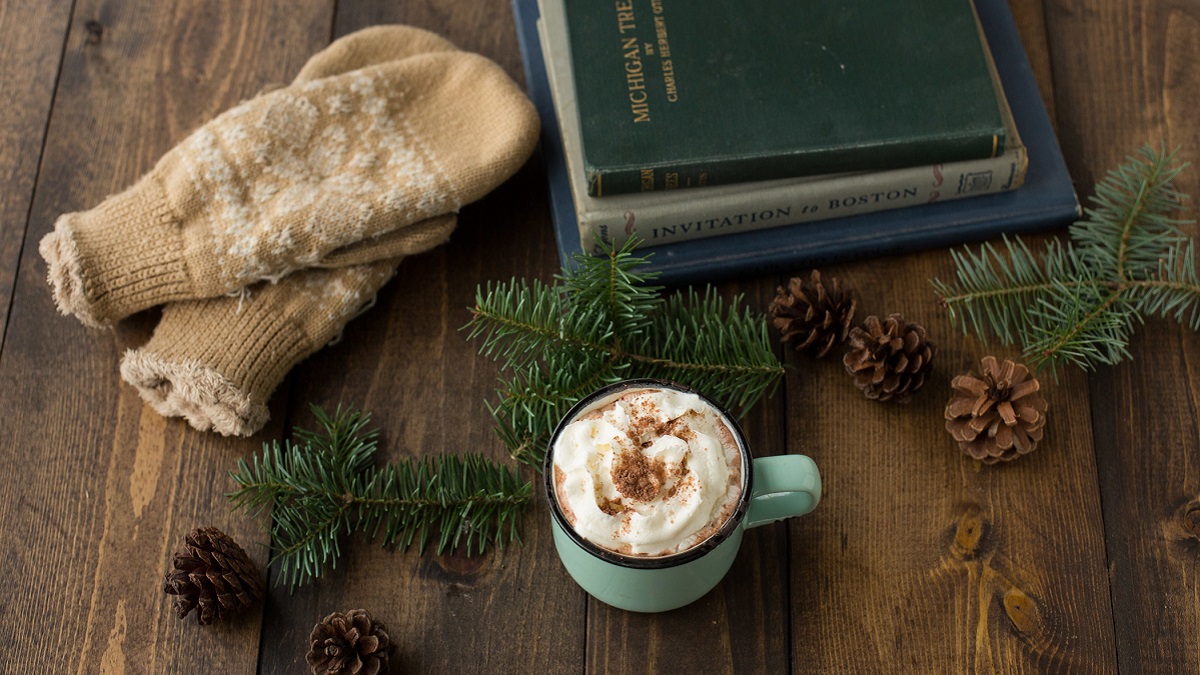 Over the centuries, cultures have used cacao as a base to mix with other ingredients and flavors to make delicious drinks. European or classic drinking chocolates (made with chocolate and not just cocoa powder), spicy or Aztec, and Mexican traditional are all styles created in different regions of the world with different influences. Read on to learn a more about the history and inspiration behind the hot cocoas we love today.

Chocolate, which comes from cacao beans, is native to lowland tropical South America, where it has been cultivated for over 2,000 years in Central America and Mexico. Researchers believe cacao was originally domesticated around 1000 B.C. by the Olmecs, who lived from around 1500 B.C. to 400 B.C. in the modern day Mexican states of Veracruz and Tabasco.

Mesoamerican peoples, including the Mayas and Aztecs, made chocolate beverages known as xocolātl, a Nahuatl word for “bitter water.” Mayas drank their chocolate hot with flavored vanilla, ear flower, or chili peppers.

Aztec chocolate was usually served cool and unsweetened. When the Spanish were introduced to chocolate in the New World, they started sweetening it with sugar cane and serving it hot rather than cold.

A tasty and healthy treat

Even in its earliest days, cocoa was praised for its potential health benefits. It’s rumored that Montezuma II, the Aztec Emperor of Mexico from 1502-1520, drank 50 cups a day. He reportedly said of cocoa, “The divine drink… builds up resistance and fights fatigue. A cup of this precious drink permits a man to walk for a whole day without food.”

The Aztecs even used chocolate to strengthen patients and improve digestion. Theobromine, the primary alkaloid in cocoa, is partly responsible for chocolate’s mood-elevating effect. Chocolate also contains phenylethylamine (PEA), a chemical released by the brain when we fall in love. Recent studies have shown that dark chocolate can also have positive effects on the heart.

Get back to cocoa’s roots and try drinking your chocolate!