Episode 7: Organizing for the Long Haul 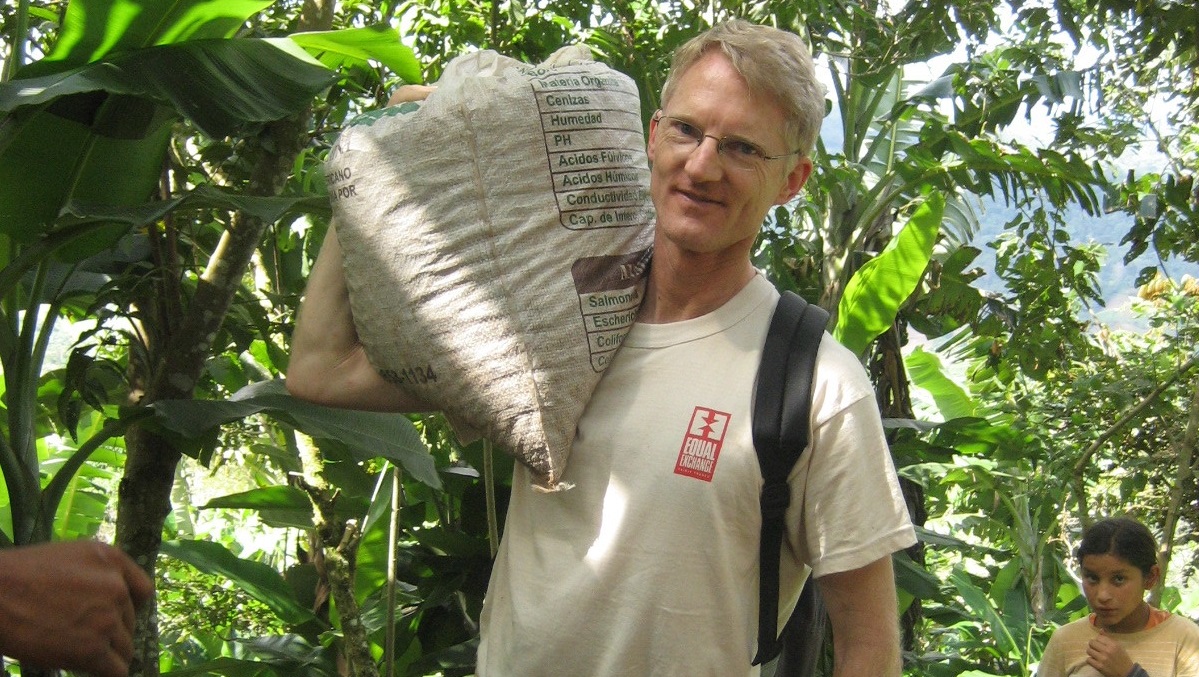 In 40+ years as an activist pushing for a more equitable food system, Rob Everts has seen a lot. Now he’s one of Equal Exchange’s Executive Directors and he’s still fighting the good fight. In this episode, hear some organizing stories from back in the day, and learn about how you can take part in the upcoming Summit. (You can RSVP here.)

Want to attend the Summit? Make sure to RSVP by May 24th here.

You can hear #StoriesBehindOurFood on:

Stitcher (on both Apple and Android.)

or wherever you enjoy online audio!

We bet you’re fired up now! Subscribe to The Stories Behind Our Food to hear the newest episodes, right when they release. And don’t forget to review!