Learning from the Past to Build Resilience for Our Future 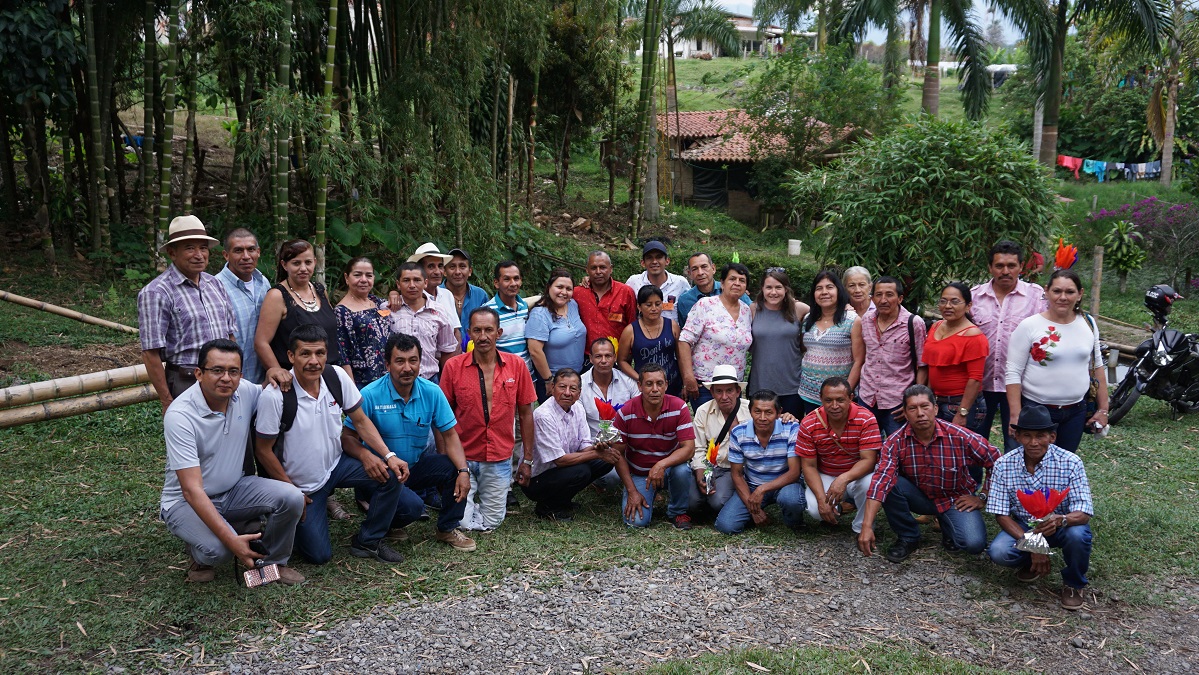 As April 4th passes and June 5th approaches, it is impossible not to take stock in those cataclysmic events 50 years ago and to reflect on what it means to be doing the work we are doing today.

The assassinations of Martin Luther King, Jr. and Robert F. Kennedy, to anyone who was alive and alert at the time, were shocking and to many, a source of deep despair and pessimism on the potential for making real progress in this country on matters of racial and economic justice.

The loss felt by millions was profound; the sorrow, and even fear, very real. Fear for what the future might bring. Fear that any leader who was actually challenging the entrenched power structure would not survive.

While very different, maybe the closest later generations would feel to this combined sense of grief and fear for the future was after the attacks of 9/ll. We have not recovered from that. Still later, few could avoid the feeling of fear of the unknown when corporate greed brought the country to the brink of depression in 2008-9. For millions, recovery from that one has also not come.

1968 was a period of upheaval, of intense resistance, of pressing the system to the limits. And not only in the United States of course. In France, massive general strikes and occupations of universities, triggering street battles with the police nearly brought the government down. The traditional Latin American folk song “nueva cancion” movement which began in Chile in the 1960’s spread throughout Latin America and would soon become inextricably linked to revolutionary movements, which were responses to state oppression and which then expanded to target artists and musicians.

Here, young people led the massive resistance to the American war in Vietnam. The draft provided legitimate self-interested activism for many, but the corruption and lies underlying the war provided reason enough for millions of others to join protests.  The riots at the Democratic National Convention in 1968 were in large measure a protest of the war. But they can’t be divorced from the rage triggered by the two recent assassinations, and the riots and police brutality that followed.

Farm workers were on strike in the fields of California and millions responded to their call for boycotts of grapes and lettuce, while Nixon sided with agribusiness and shipped boycotted grapes to soldiers fighting a world away. The Black Panther Party formed armed citizens’ patrols to monitor the behavior of officers of the Oakland Police Department but became even better known for their free breakfast program for children and community health clinics. Regardless, FBI Director J. Edgar Hoover called the party “the greatest threat to the internal security of the country” and employed ruthless tactics to destroy the organization. The Establishment truly feared revolution and responded in kind.

Here we are, 50 years later. As Rink wrote in our blog shortly after the 2016 election, democracy is under duress in many countries around the world. A year later, we see autocrats increasingly emboldened, firmly believing that the models of governance they offer are stronger and supported by their majorities. Police brutality in our country has not gone away. Mass incarceration and disenfranchisement of young African American men ensures the legacy of slavery will be felt for generations to come. Immigrants are scape-goated for all manner of ills facing the country. Bullying and threats against other vulnerable populations are on the rise.

But thankfully, democracy is finding its sea legs here once again. People are organizing in almost unprecedented numbers. The Occupy movement inspired thousands to challenge spiraling income inequality. Black Lives Matter has galvanized thousands more to end police brutality while showing a staying power that cannot be dismissed. More women than ever in our history are running for Congress, and with credible shots at winning.  The courageous, poised and articulate young people leading efforts to bring sanity to gun policy are making a difference. Are there lessons from the pitched battles of 1968 and the intervening 50 years that we can learn and apply moving forward? Can we avoid some of the pitfalls while pulling from the strategies that succeeded in mobilizing large numbers of people in concerted action?

The moment is ripe for all the great organizing happening throughout the country and this includes those of us focused on food justice. What we are building together through the Action Forum has never been done before. Citizen consumers engaged deeply with an alternative commercial business seeking to build justice in the market place—this is a source of real inspiration to those of us at Equal Exchange. Like any organizing for big change, this will take years and our progress will be measured in increments.

We are holding two Summits this summer that we consider critical building blocks to the movement we are building. All parts of our supply chain will gather and discuss our food system and how we can make a positive impact together, as a community. Our Northeast summit is taking place at Stonehill College on June 8th and 9th and our Midwest summit at Loyola University Water Tower Campus July 7th and 8th. It is not too late to join us for either summits! To RSVP please follow this link or reach out to our Action Forum organizers at eeactionforum@equalexchange.coop. We hope to see you there!