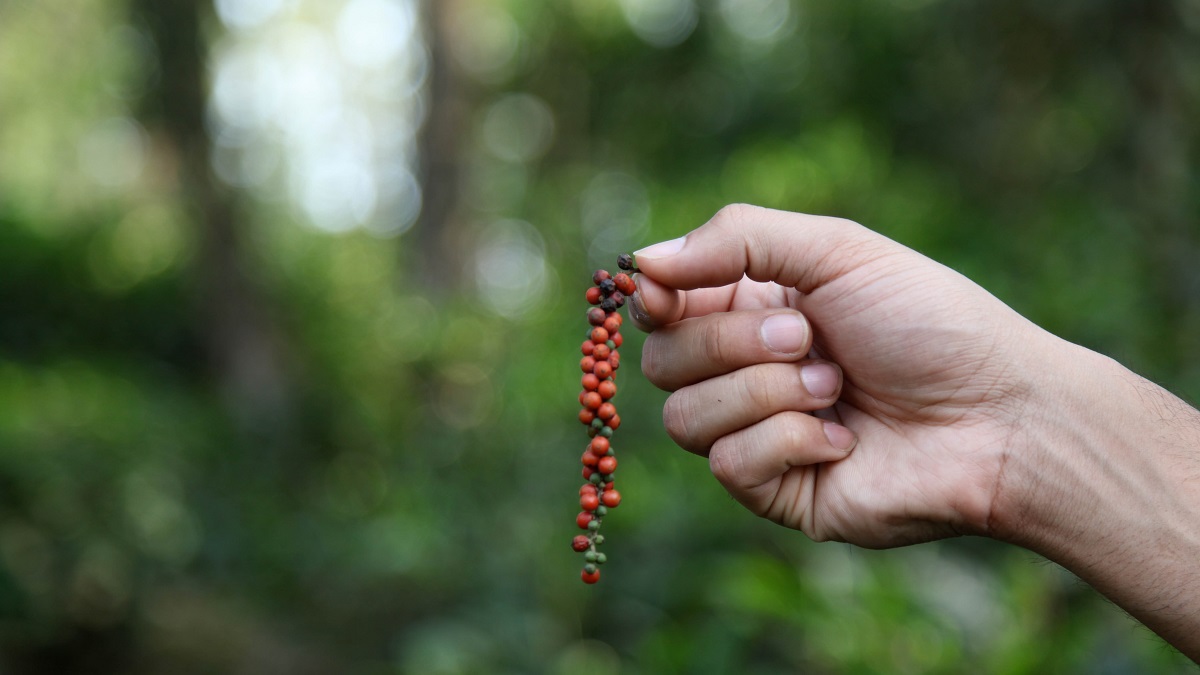 As consumers, as people, we are pretty disconnected from most of our products. We may believe a label brings us closer to the real story, but at the end of the day, labels don’t tell stories, people do.

Last week, on an Action Forum webinar with Pushpika Freitas of Marketplace: Handwork of India, I was pretty floored. I felt proud to have her as an ally in this work and was moved, not only by how she told the story of Marketplace, but by how she truly honored the stories of the women she worked with. Marketplace is a nonprofit Alternative Trade and Development Organization that grew out of a small-scale venture in 1980 to help three low-income women in Mumbai, India. Today, Marketplace has grown into a flourishing ATO working with 400 artisans that are organized into 11 independent cooperatives. Marketplace seeks to provide opportunities for women to participate in all aspects of running the cooperatives while producing high-quality women’s apparel and home decor.

From the work Pushpika has done with Marketplace she shared with us two important lessons that resonated with me. The first lesson she shared was that we are outsiders. While we may have read countless articles, traveled on delegations abroad, had conversations entering the wee hours of the morning, these are not our stories. We are on the outside of them. No one can truly encapsulate all of the complexities of someone’s story, except them. Real stories are gritty, they include details that would probably make most people uncomfortable. As conscious consumers, as activists, as people, do we want the label or do we want the real story?

As alternative traders we have never claimed to be perfect. We mess up, we make mistakes, but we are learning. We are sharing with you, our story.

The second lesson Pushpika learned pretty early on was how important it was to listen, and that the direction of Marketplace would come from the women she worked with. She was able to adapt her business based on the needs of the women, they were at the center. Pushpika shared a story with us from the early days of Marketplace, as they were gaining success, she wanted to go beyond providing employment. She was brainstorming what could be beneficial, and suggested a nutrition program. She was quickly met with laughter, in part because the women knew she couldn’t cook. The women then identified their needs, which were not as expected. They wanted to learn how to sign their names, and to learn numbers 1-20. The women would need to sign permission slips for their children with a thumbprint if they could not sign their names, they found this humiliating. Similarly, when asked on the street about the numbers of the bus routes, they wanted to have an answer. Pushpika Freitas pictured above, Founder and President of MarketPlace: Handwork of India.

By engaging in deep listening we can increase our understanding, we can help to facilitate change that is actually needed. By listening we can connect ourselves to real stories that bring about real change.

If you would like to stay connected to monthly webinars, deeper conversations, and in-person events discussing some of the issues that plague our food system click here to join the Equal Exchange Action Forum.

The above photo is from a social media campaign by Marketplace in which women were asked what they were thankful for.