Making the Oil of Chrism with Justice 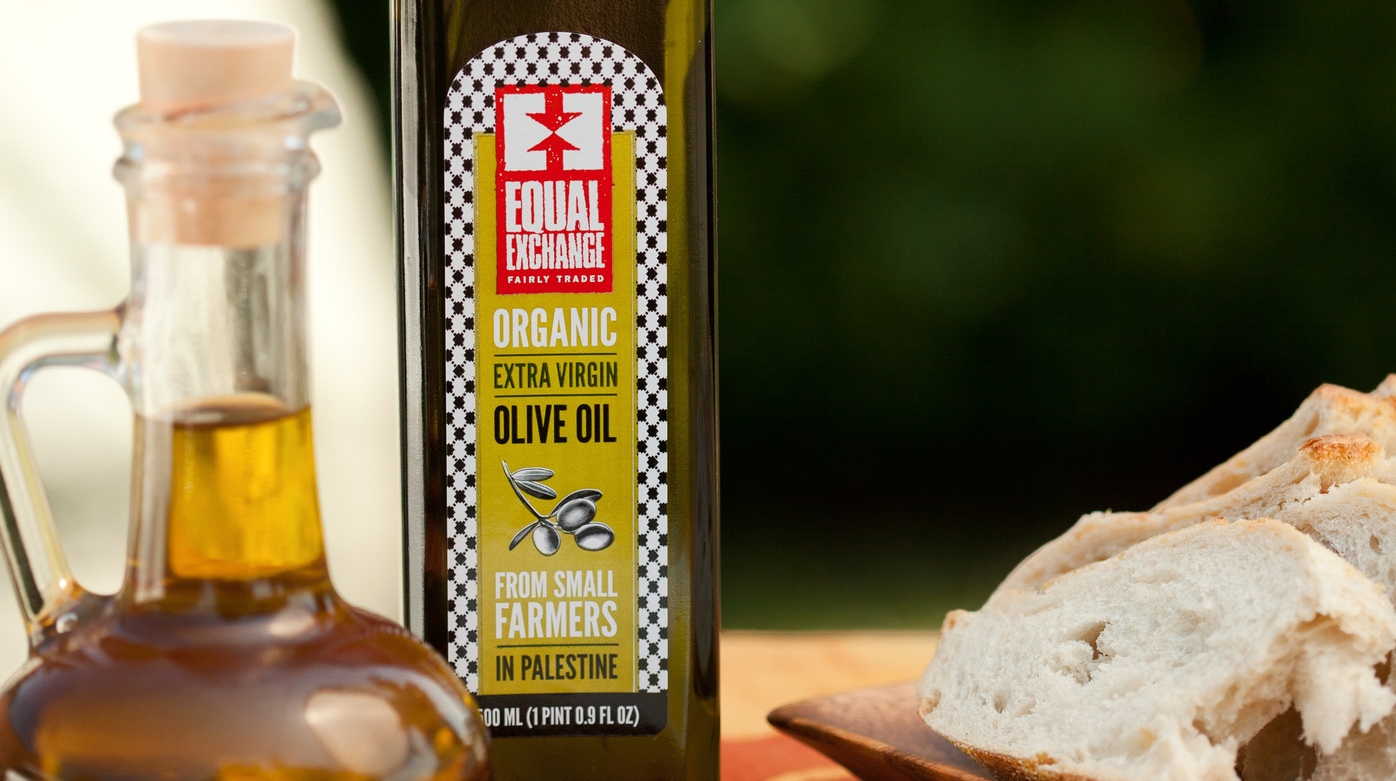 Every year on Tuesday in Holy Week, the clergy of the Episcopal Diocese of California gather at Grace Cathedral to renew their ordination vows and receive newly blessed oils for healing and baptism. The oil they receive is the “Oil of Chrism,” a mixture of olive oil, cinnamon, cassia, calamus, and myrrh blended according to an ancient recipe prescribed in the book of Leviticus and prepared annually by the verger of Grace Cathedral, Charles Shipley. Priests receive two vials each year to be used in their congregations: Chrism for baptisms and Infirmorum for anointing the sick.

In March of 2016, when Mr. Shipley prepared the Oil of Chrism, one ingredient was different than usual. The olive oil in the mixture was organic and fairly traded, produced by small scale Palestinian farmer cooperatives in the West Bank. Please enjoy this video featuring Mr. Shipley preparing last year’s batch of Oil.

Equal Exchange, together with the CRS Ethical Trade program, Episcopal Relief & Development, and other faith-based partners distribute the Palestinian oil in the U.S. PARC, Equal Exchange, and its other faith-based partner organizations are very committed to helping Palestinian farmers in the West Bank to make a living. One way that these farmers can make ends meet is through sales to individuals and churches around the world.

With Lent in full swing and Holy week around the corner, the Chrism Mass will soon be prepared and celebrated across several denominations including the Episcopalian Church, the Catholic Church and the Orthodox Churches.

Consider asking your Dioceses to include fairly traded, organic olive oil from the West Bank as part of the blend this year. The Chrism oil must be made with pure oil of olives. What’s more pure than olive oil made by workers in the Holy Land who are paid a fair price for their harvest? It adds the element of Justice to the Oil of Chrism.