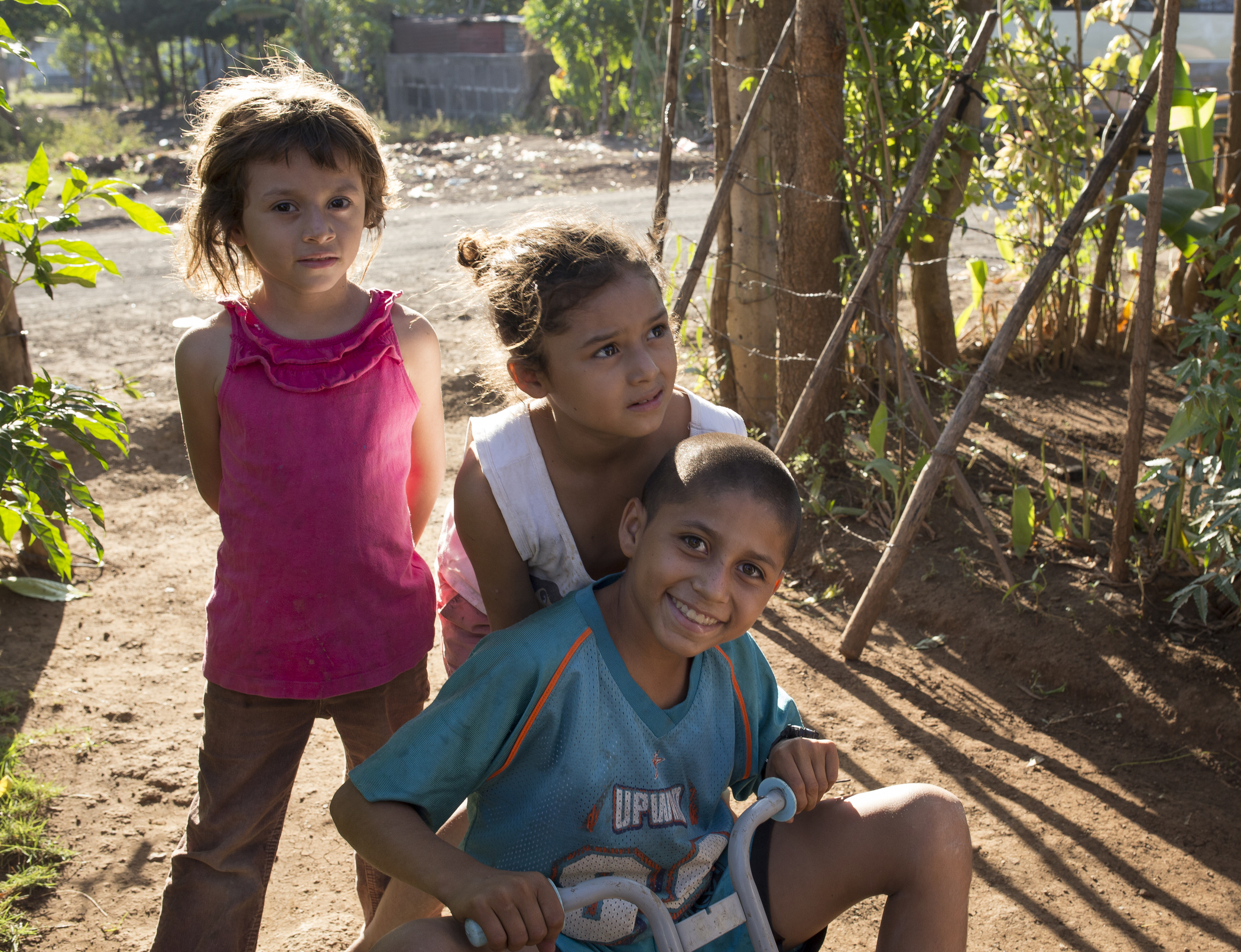 A closer look at the U.S. role in creating refugees from Latin America

November 16th marks the 29th anniversary of the slaying of six Jesuit priests, their housekeeper and her daughter by government-run death squads in El Salvador in 1989.  This past October 14th, slain Salvadoran archbishop Oscar Romero was canonized as a saint by the Catholic Church.  The murders of these priests—and of 80,000 more whose names we’ll never know—were carried out in no small part with the support of billions of dollars in U.S. funding and training of corrupt governments in El Salvador.  The victims were largely peasants and workers organizing for their rights and a better life.

This violence which lasted from the late 1970s to the early 1990s, caused hundreds of thousands of Salvadorans to flee the country, seeking safety.  It also exposed a generation of young people to a culture of violence and disrespect for human life. Such was the backdrop to the formation of the oft-mentioned gang MS-13, formed in Los Angeles the same year Romero was killed, 1980.  The deportation of gang members back to an El Salvador still traumatized by years of war has contributed to yet another generation terrified by the constant threat of extortion and assassination.

Is it any wonder that so many have sought refuge and stability in the north?

Since time immemorial, humans have migrated in the quest for survival and a better life.  That much is a given. But the daily dose of lies we hear from our president about who these people are also ignores our own role in triggering the decades-long exodus of desperate people from Central America, and Mexico as well.

I have highlighted El Salvador here, but a brief internet search will bring up equally disturbing examples of our government’s role in supporting violent anti-democratic forces in the region dating back nearly 100 years through to the present day.

Besides our fundamental support for human rights and economic justice, why is Equal Exchange dedicating this space to this topic?  It is because many of the small farmers we work with in all these countries are victims of our government’s policies. As Green Coffee Buyer Carly Kadlec wrote last December,

“This week I was supposed to visit our producer partners at Café Orgánico Marcala S.A. (COMSA) in Marcala, La Paz, Honduras, along with Equal Exchange Coffee Quality Manager Beth Ann Caspersen, to discuss milling practices, contracts, and ongoing project work with our counterparts at COMSA. However, due to political unrest we decided to reschedule our trip so as not to put any of our partners at risk, and recognizing that our work could be put on hold while the Honduran people are fighting for democracy.”

Similarly, our Director of Purchasing and Production, Todd Caspersen, reports that our partners at the Las Colinas Cooperative in Tacuba, El Salvador have informed us it is no longer safe for us to visit them at the coop and accompany farmers on their parcelas, and so we can only meet them in the country’s capital.

We’ve written in the past about the sordid history of U.S.-based banana multinationals like Chiquita and Dole, with support from the U.S. government, have worked to eliminate competition from smallholder farmers while exploiting and injuring workers.  It is against this backdrop of corruption and exploitation that our affiliate, Oke USA, has worked for ten years to educate store owners and consumers to the true cost of a banana, and to build demand for an ethical alternative.

As a reader of this blog, you know that the mission of Equal Exchange is to build viable, sustainable markets for small farmers in a system stacked in favor of big players.  More broadly, we are trying to inject equity into a food system overwhelmingly controlled by large corporations. Fair trade as we live it is both a philosophy and a practice.  It is also a direct challenge to the worst impacts of unmitigated free trade.

One such consequence of the North America Free Trade Agreement (NAFTA) of 1994 was the massive inflow of subsidized industrially-produced corn from the U.S. to Mexico.  The tragic result was the depression in prices for this nearly religious staple, maiz, such that hundreds of thousands of smallholder corn farmers lost their land and saw no alternative for economic survival but migrating north in search of a better life.

Finally, as we seek to honestly account for the role the United States has played in provoking emigration from Central America and Mexico, we have to recognize the devastating impact of climate change.  While our country has historically been by far the largest contributor to the warming of the planet, we have only recently experienced its devastating impact as manifested by extreme weather events. But for many years, small farming communities around the world—communities that have contributed little to the problem—have lived at the mercy of increasingly frequent, unnatural weather extremes.  Many of our partners, from cacao producers in Peru to coffee growers in southern Mexico to rooibos farmers in South Africa and cashew growers in El Salvador, have confronted weather patterns and events that add exponentially to the challenges of survival on the land.  The extremes of droughts and floods, together with the no longer dependable seasonal patterns of rain and sun, have forced thousands of farmers to abandon their land and seek economic alternatives elsewhere.  Again, that “elsewhere” has often meant leaving family and everything familiar behind in favor of the dangerous journey and uncertainty wrapped in the hope of better opportunities in the United States and other countries.

So as we at Equal Exchange do our best every day to help improve the livelihoods of small farmers and make that work viable over the long run, it is our duty to speak our truth as we see it in response to the many crises in the world today, especially those that touch our coop and our partners directly.  The demonization of desperate immigrants and the ignoring of our own government’s role in the tragedy are among those issues we will not stay silent on.