UCC Norwell is a great example of a church that lives out its values by promoting fair trade products. 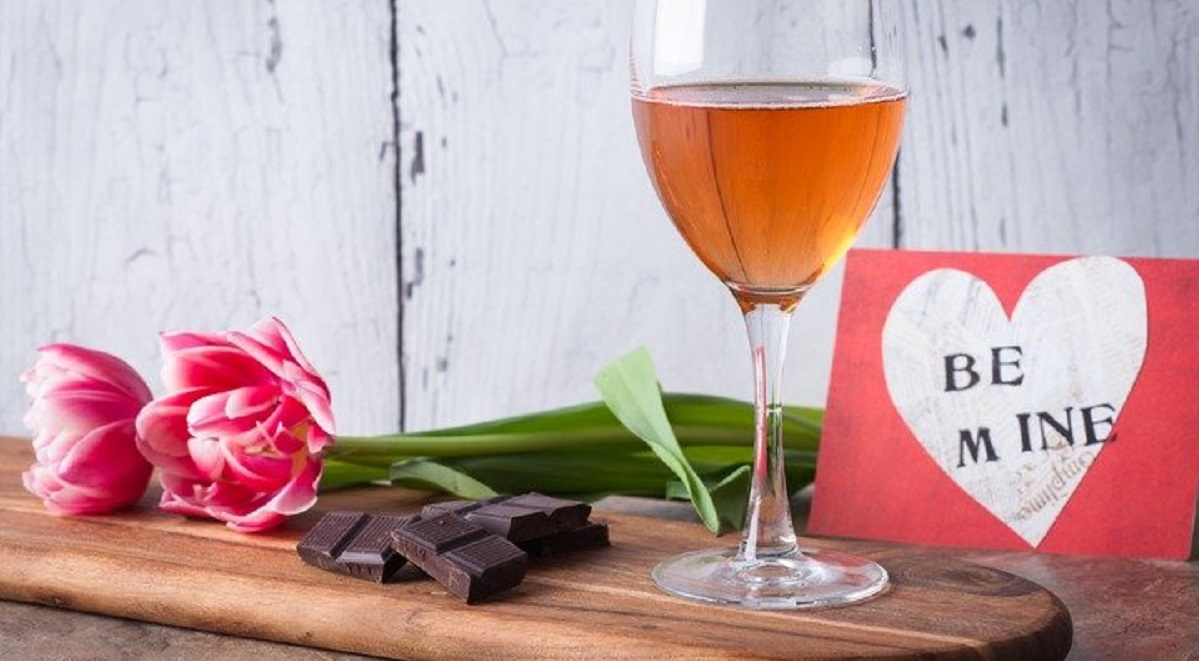 For many of us, February is a month filled with love…and chocolate. This month, we highlight social justice activist and top Equal Exchange supporter Susan Domey-Allen of UCC Norwell in Massachusetts. Susan recently shared their fair trade story and a variety of ways to reach out to others to ensure sure that purchases of chocolate don’t contribute to slave labor, human trafficking and injustice for cacao producers.

Susan says, ” The United Church of Christ (UCC) Norwell has been active in supporting Equal Exchange since when I joined the church back in 2007.  We adopted a Fair Trade program within our Mission & Outreach ministry team and dove in feet first by attending advocacy trainings by Equal Exchange.  We then volunteered to staff booths at local UCC meetings and functions locally and within New England.

We have gone from having sales roughly twice a year to sales every month and bringing in an average of  $350.00 to $400.00/month.  We have named our program the “Fairly Traded Initiative” and are now also getting more involved in community outreach.  Volunteers have presented adult education forums within our own congregation, in other churches, and in forums while partnering with the UCC Norwell Human Trafficking Awareness Ministry Team.  Here we explain the role of Fair Trade in association with human trafficking victims and survivors (both labor and sexual trafficking).

In the one-minute video, Susan explains how she educates her community about slave labor in the chocolate industry:

In 2016 the Fairly Traded Initiative started being a regular vendor at “Super Saturday’s” sponsored by the Massachusetts Conference of the United Church of Christ.  In October of 2018 we presented a workshop entitled  Fair Trade: God’s call to Consciousness–Shopping is Mission where the emphasis was on chocolate and educating on what “fair trade” products are.

To expand our community outreach and collaborate with other local churches, the Fairly Traded Initiative organized a Fair Trade / Local Artisans’ Market in the fall of 2017.  That year we had 14 vendors representing a variety of global programs many of which represented some form of “fair trade.”  In 2018 our second market had 20 vendors and received a full page write up in the local newspaper giving each vendor recognition.  Well over 300 patrons attended.  In 2019 we partnered with the South Shore Interfaith Coalition Against Human Trafficking to organize our 3rd Market.  We had a variety of vendors, it was well attended, and our goal now is to have other churches or venues host the event.

2019  was a year of growth and expansion for the Fairly Traded Initiative. We had booming sales when we partnered with our Human Trafficking Coalition on the day of their forum in church.  In February we wrote heart felt cards of gratitude to small farmers as well as highlighting NO child slave labor chocolates.

In March I attended the Fair Trade Campaigns National Conference in Chicago where I represented my church and my passion and commitment to Equal Exchange and justice.  For July we partnered with New North Church in Hingham, MA to host a summer Fair Trade cheese & chocolate / organic wine & craft beer tasting.  In October we worked with the Quincy Fair Trade Task Force to put on a Fair Trade Market at the UCC Wollaston Church and in November we hosted our own.

The Fairly Traded Initiative is taking a leap in 2020 to expand our outreach to the social media market and involve the global network.  UCC Norwell has had a relationship with ASAPROSAR ( Salvadoran Association for Rural Health) a non-governmental health organization in western El Salvador for over 30 years.  Our August delegation (which I have been a part of since 2009) spends time in the rural communities with the poorest people.  Last year I spent time with many artisans who have utilized the Micro-credit program of ASAPROSAR to develop businesses.  Today it is difficult to find a market for their products and they have no means to export them on there own.  We are very excited to offer them this opportunity for global market partnership through an E-commerce website.  This project would never have been possible if not for my long term collaboration with Equal Exchange and all of the people that I have met on this journey of “fair trade” advocacy.

UCC Norwell is proud to support Equal Exchange and be an active voice and advocate in the drive for justice along the food chain.”

Susan and her team are true activists and superstars in our eyes and we at Equal Exchange are proud to keep cheering them on!