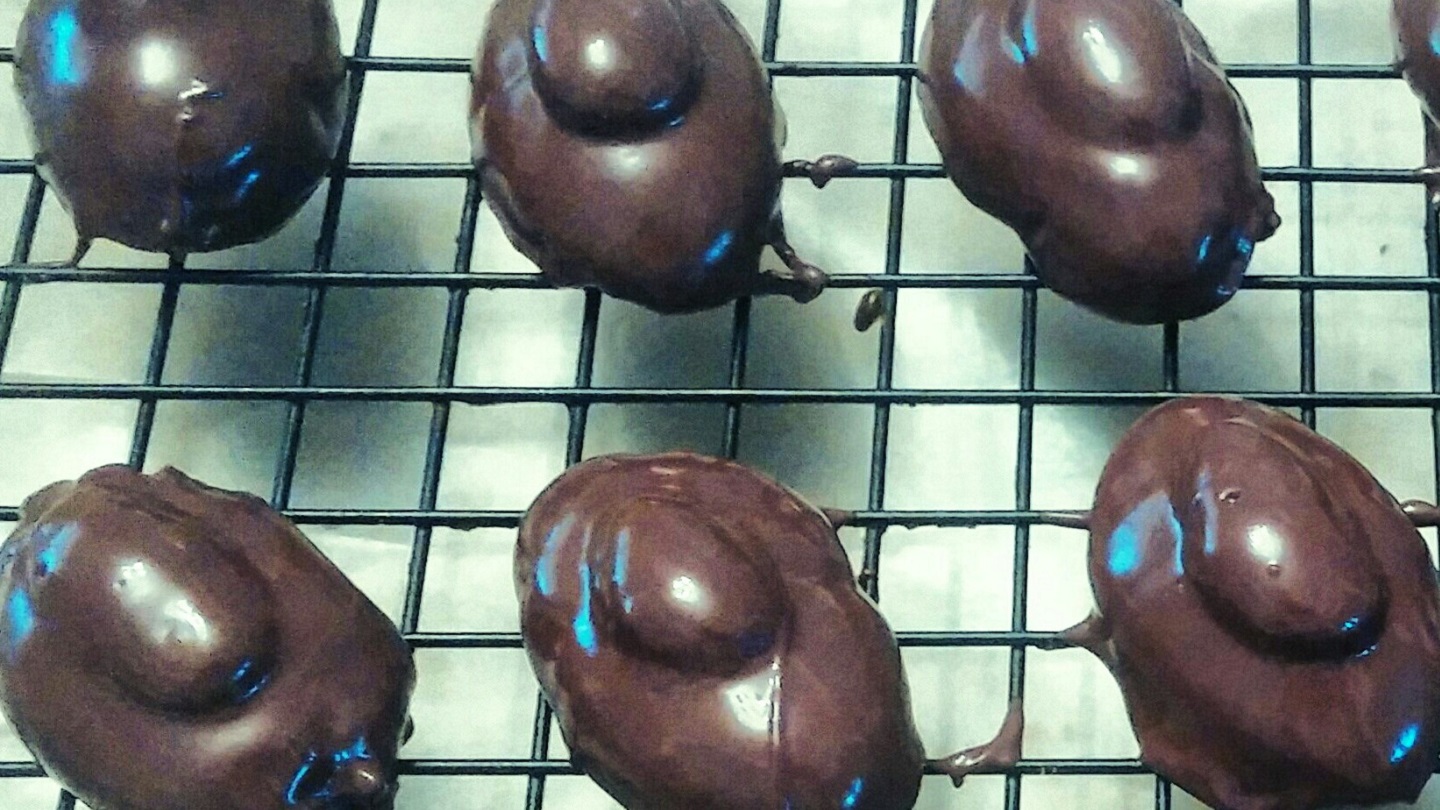 Love candy? When you make your own Fair Trade Almond Joys, you know exactly what’s in them. In the case of these delightful bites, that means almonds and chocolate that are fair trade and organic! Mimi Clark of Veggie Gourmet shared this vegan recipe, which uses brown rice syrup, a low-fructose sweetener. 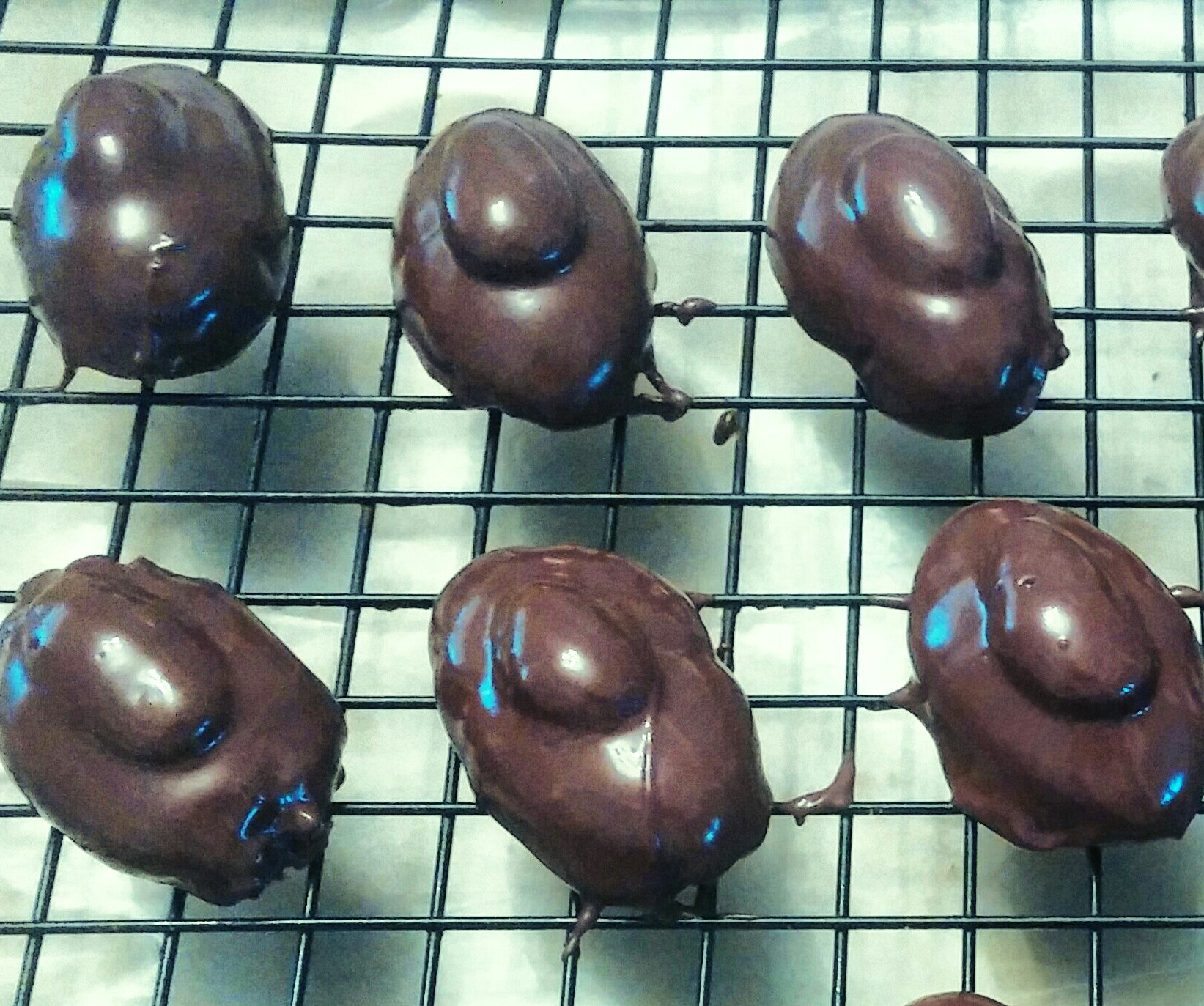 If you enjoyed this recipe, try some of our other fair trade desserts! And sign up for our twice-monthly newsletter.

No dessert celebrates the holidays, friends, and family quite like a pie! Equal Exchange’s…

Maftoul, or Palestinian couscous, makes a great vegan or vegetarian filling as it cooks quickly…