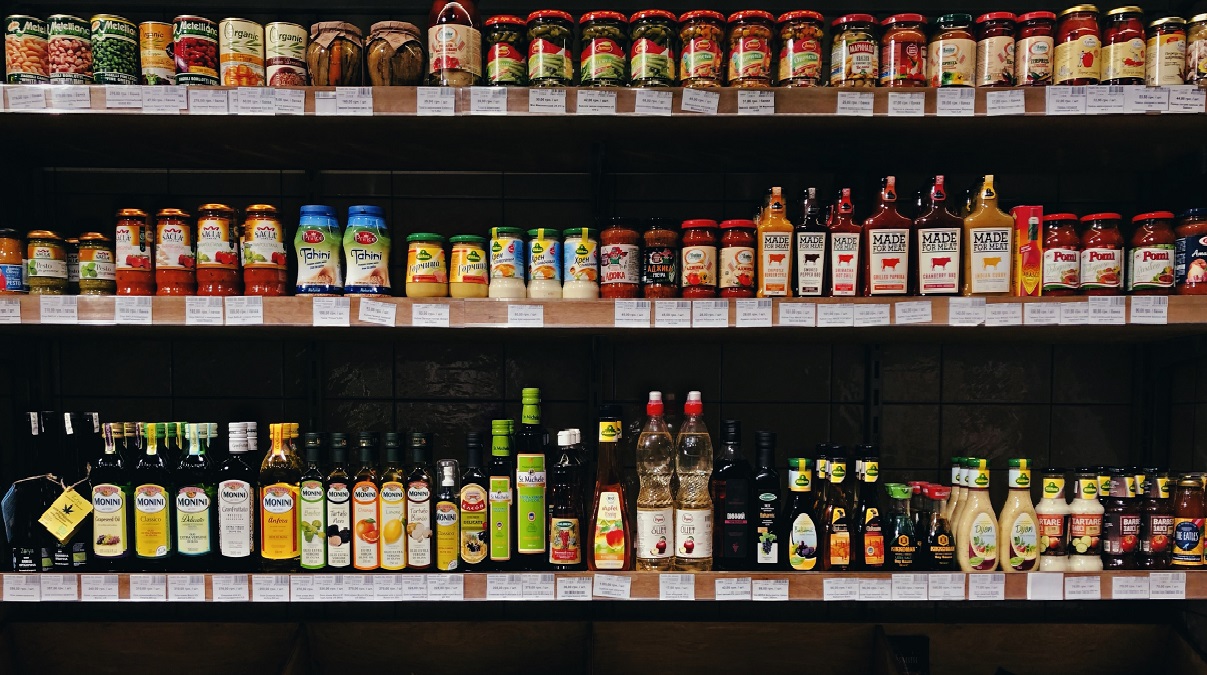 In The Citizen-Consumer Dilemma, Part One and Part Two, we discussed many of the challenges facing consumers, and many other players along the food supply chain. We talked about the insidious steps corporations have taken to achieve virtual total control of food, from the farm to processing to distribution to retailing. We looked at some reform efforts to rebalance the power equation more in favor of small farmers and their democratically organized cooperatives, food co-ops, non-corporate owned brands and end users.

In this often bleak landscape, how can citizen-consumers come together as a political, thinking community? What can we learn from past efforts, and from the current efforts of others involved in the movement for food justice? Equal Exchange has taken the step to create a community of people working together to deepen our collective understanding of these issues and to take actions where strategic, through the creation of the Equal Exchange Action Forum.

“We need to understand the systems we operate in, and how it can be changed by reform, and how those reforms themselves get digested and weakened by a prevailing company-brand system that is, in many ways, the problem,” Equal Exchange President Rink Dickinson and Deepak Khandelwal stated in Part One. In other words, are there strategies we can employ that have a shot at taking back control, and that can be inoculated against eventual digestion by corporations?

A common thread that appears across these efforts is organization. When small-scale farmers organize into cooperatives, they at least have a shot at holding on to their land and supporting their families. When farm workers organize into a union or similar association, they have leverage to fight for better wages and working conditions. When sponsoring groups organize boycotts of products that are based in exploitation—and commit sustained resources to the undertaking—people respond and gains are made.

What then, would be required for citizen-consumers to organize to inject more equity and justice into a food system dominated by large players who have a permanent interest in maintaining the status quo and a year-round lobbying force to ensure policy makers support the corporate agenda? To bring it closer to home, how might members of the Equal Exchange Action Forum engage?

A key goal in any of these would be to consider what approaches work best to engage people in the long-term struggle required to effect big changes. The necessary tools and conditions needed to organize ourselves for a long-term undertaking like this are not self-evident. But, we know from the Bernie Sanders campaign and the Resistance movement that there are millions of people hungry for dramatic change and who know that corporate power, broadly speaking, is at the root of many of the injustices in the world today. An Action Forum event at the Equal Exchange Cafe in Boston.

WHAT: This will be the first-ever Equal Exchange People’s Food System Summit and gathering of the entire Equal Exchange community that connects all parts of our supply chain. Our goals are to organize Action Forum members, farmer partners, and worker-owners together in this physical space.

We will be hosting workshops, a roastery tour and cookout at our headquarters, and we will make plans for how we can organize to take back control of the food system, together.

*Food and accommodation will be provided by Equal Exchange on Thursday, June 8, and Friday, June 9.

Interested in attending? Give us a heads up at eeactionforum@equalexchange.coop

From Trade to Action

By Frankie Pondolph and Danielle Robidoux, Action Forum Organizers Since the creation of Equal Exchange…