The Dairy Crisis: Intertwining the World of Trade, Livelihoods and Consumers 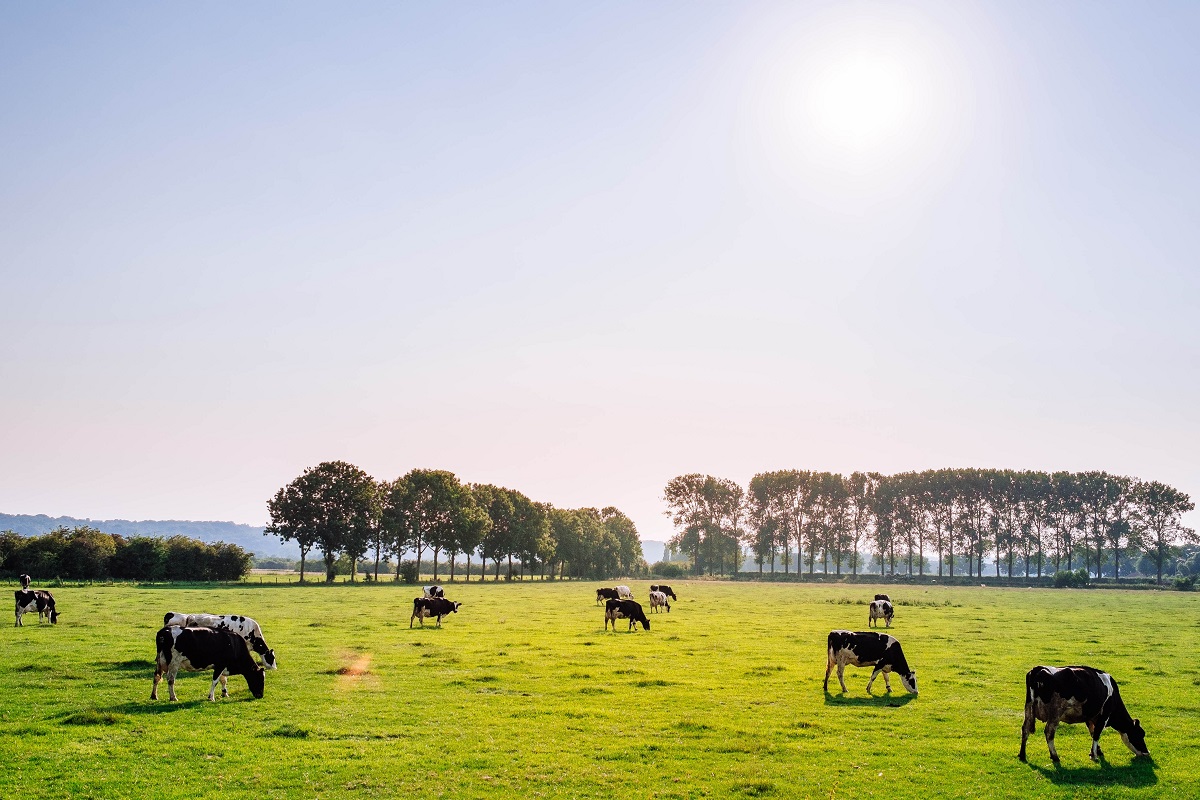 In early January, I wrote a piece highlighting my experience as a dairy farmer and the path that led to my work at Equal Exchange. In this piece below, I hope to dig into elements of the dairy crisis and raise awareness of the consequences of building a food system for large corporations and commodity markets.

The dairy industry is a world in its own.The issues in dairy spread far and wide, intertwining the world of trade, the livelihoods of small farmers and farm-workers, the resilience of rural communities, and lives of consumers. It is a complex and very challenging industry and supply chain to follow unless you’re deeply and actively linked into it as a farmer, marketer, processor, or grocery industry insider. A key driver is the compounding nature of the dairy crisis; each problem exacerbates and drives the other; and to a huge extent this componding is a direct effect of a historic US policy structure that has benefited large agribusiness, the corporatization of agriculture, and facilitated agricultural “dumping” into other countries.

It’s important to know milk like other crops are traded as a global commodity, which means that milk price is subject to market fluctuations. Dairy farmers in the U.S., conventional and organic, get paid for their “fluid milk” per every 100/pounds of milk. Dairy farmers are subject to the market and contracts with milk buyers who are usually processors. Processors, vertically integrated retailers (like Aldi and Walmart), and large distributors control where a majority of the profit is made with the production of bottled milk, cheeses, yogurts, and miscellaneous milk by-products (i.e. protein isolates).

Another issue is in the rise of mega-dairies throughout this country. On an average mega-dairy there is usually a few thousand cows who are milked two-to-three times a day and typically live most of their lives in a barn rotating into a milking parlor; these mega dairies usually are defined as “confined animal feeding operations, CAFOs.” In conjunction with the low market prices, is this surplus of milk coming from these mega-dairies (both conventional and organic). The surplus of milk has no demand ready to absorb it and is flooding out the conventional and organic markets to a new level. In addition to this surplus, CAFO systems typically deny basic human and animal rights by their design, intent, and demand in my opinion. Trade relations also play a role to this part of the supply chain. The U.S. dairy industry is increasingly reliant on flooding and dumping their milk into foreign markets to stay afloat (if you recall the negotiations of the new NAFTA in late 2018 to include opening of both Canada’s dairy market); something that is not an unfamiliar practice historically for US surplus’.

The effects of low prices to farmers also comes with low and inadequate pay and benefits for laborers. It’s surprising, however, the cost of dairy processed products is increasing. The corporate ownership and consolidation of the seed, fuel, equipment, processing, and retail industries are all factors affecting the livelihoods of dairy farmers and farm-workers throughout this country. I’d like to also note that this view of the dairy crisis does not include a full actualization of an aging farm population, farm-worker injustices, migrant laborer challenges, markets without entry for new dairy farmers, and direct-sale restrictions ; all hyper-crucial issues in dairy that need addressing.

In midst of the grim outlook for dairy, progress is being made in trying to reform the industry and create viable markets and policy that protects farmers, farm-workers, and consumers.Three strong initiatives that address different issues in dairy, reinforcing the industries own challenges and complexity are Wisconsin Farmers Union Dairy Together initiative, Migrant Justice Milk with Dignity Campaign, and the National Organic Coalition “Restore Fairness in Organic Dairy”.

Some solutions include the creation of value-added enterprises for dairy; however, distribution and supply chain logistics into conventional retail spaces can be a challenge. Part of this solution rests in policy which happens through changing laws, breaking monopolies, restructuring markets, and like many issues in the world: redistribution of wealth equitably. A large part of how I see the solution is us waking up to the realities of our food system and being vocal, intentional, and curious to change them. In the weeks to come, look out for a piece from Equal Exchange’s cheese team who are working domestically to explore new supply chains for small dairy farmers and producer groups.